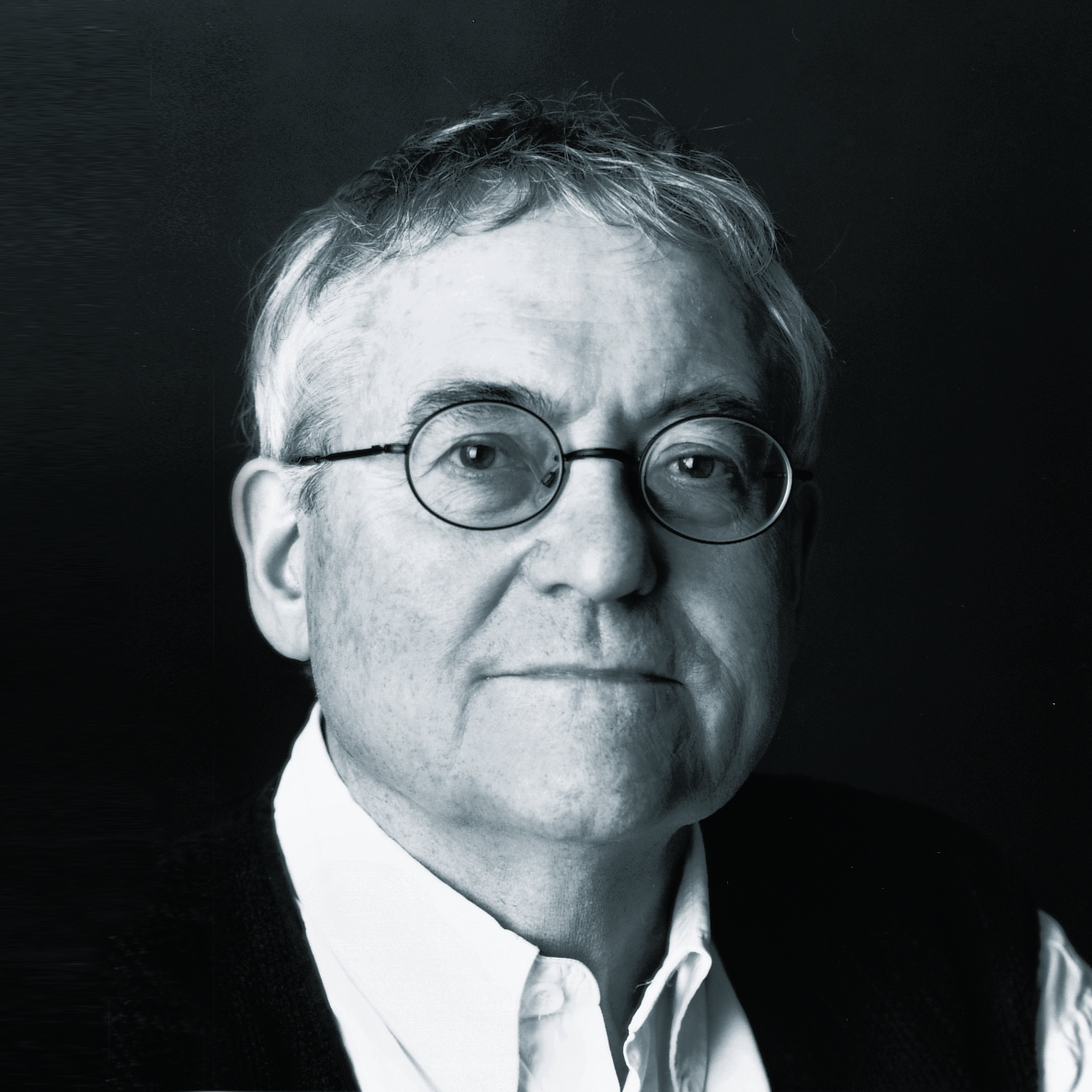 No other designer has had such influence on Hoesch products as Adolf Babel. Already in 1971 he inscribes himself in the history of design. First acrylic bathtubs created for Hoesch revolutionize German bathroom. Launching hexagonal Atlantis bathtub is regarded as the breakthrough in the whole cooperation, the concept of which was consequently developed in Armada model. The current activity of Babel is based on cooperation with six- to eight- members international team of experienced designers and model makers, who successfully combine youthful keenness, spontaneity and strategic thinking with effective creativity. This way, in the atmosphere of joy of creation and belief in the possibility of realization of any visions, minimalistic but foremost successfull projects are created, the projects in which there is always a man in the centre of interest.